The earliest evidence of clay working in the area of Impruneta dates from around the eleventh century.

Initially, production was focused on manufacture for building construction of items such as bricks and tiles. Later, at the beginning of the fourteenth century, this special clay began to be used to make jars, pitchers, figurines and garden furnishings.

In the 1400s, Filippo Brunelleschi chose products made with the fine clay of Impruneta to make the dome of the cathedral of Santa Maria del Fiore in Florence, a masterpiece that still today demonstrates the strength and beauty of this material.

Today, Archeo, with its fine handcrafted products, keeps up the tradition handed down from generation to generation by closely following the techniques and methods of the old master potters of Impruneta.

THE FLORICULTURE OF PISTOIA

The floriculture of Pistoia began to develop around the middle 1800s, even though its origins date from the medieval period.

The first cultivations were grown within the city walls and were gradually expanded to the plains south of the city.

The fundamental factors that helped bring about the emergence of this cultural activity were the favourable climate, excellent solar exposure and easy availability of irrigation water.

The greatest development took place after the Second World War with a major expansion of the cultivated areas and consequently increased employment. New cultivation techniques were also developed and new varieties of plants experimented with.

Initially, sales were mostly confined to within national borders. Soon, however, foreign exports began to rise. The plant varieties of Pistoia began to reach ever more countries and eventually crossed European borders to arrive on the global market.

And it is also due to this great history that Archeo, for over 20 years in Pistoia, has been successfully manufacturing and selling its wide range of items for garden furnishings in prized handcrafted terracotta earthenware made from fine Impruneta clay. 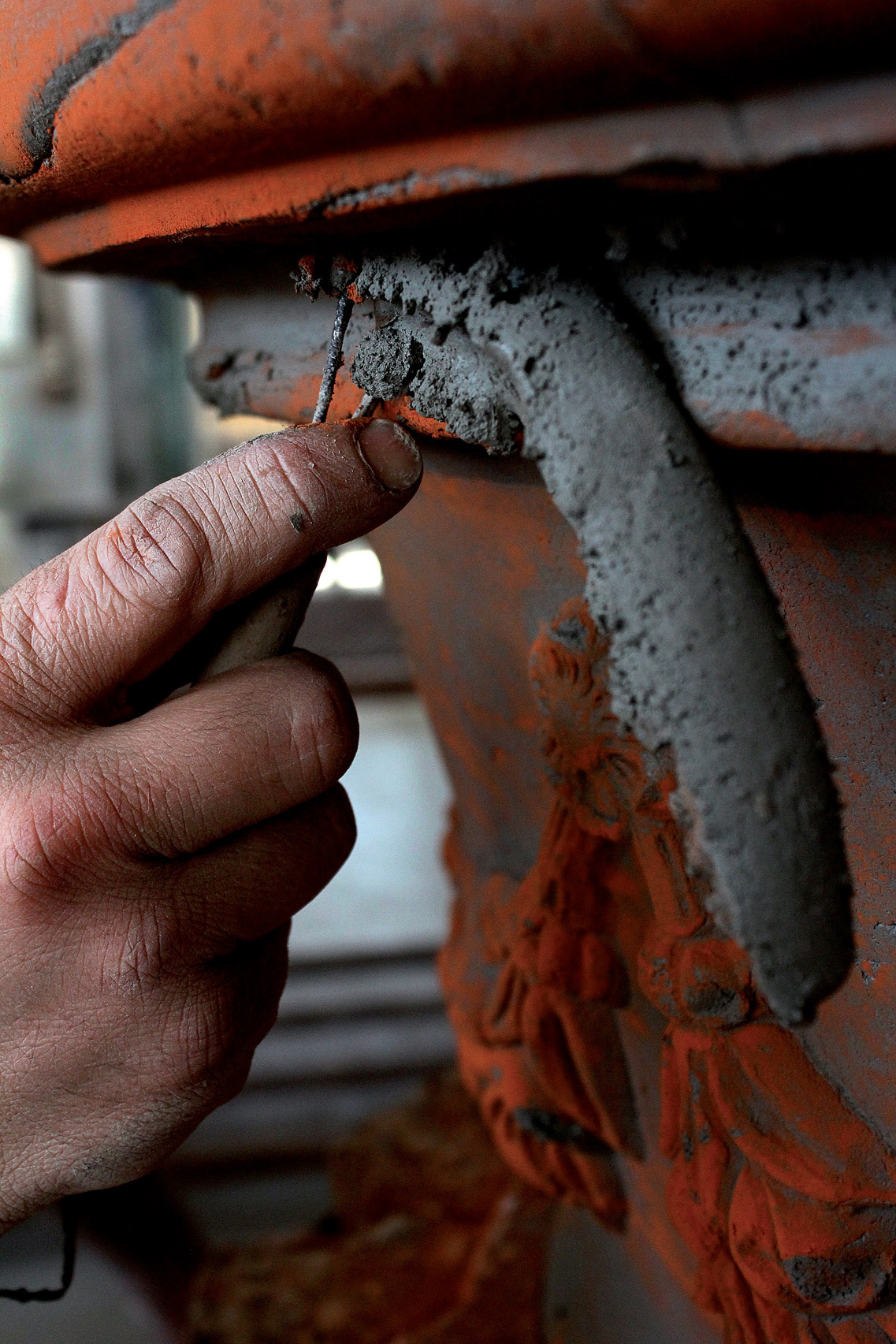 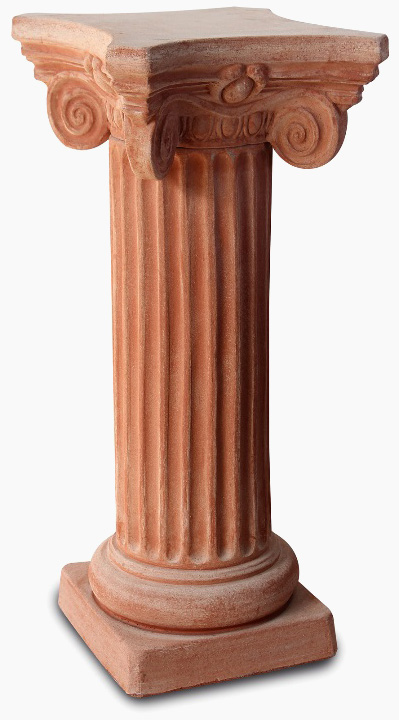 To provide you the best possible service this site uses cookies. Continuing browsing in the present site you authorize the use of cookies.